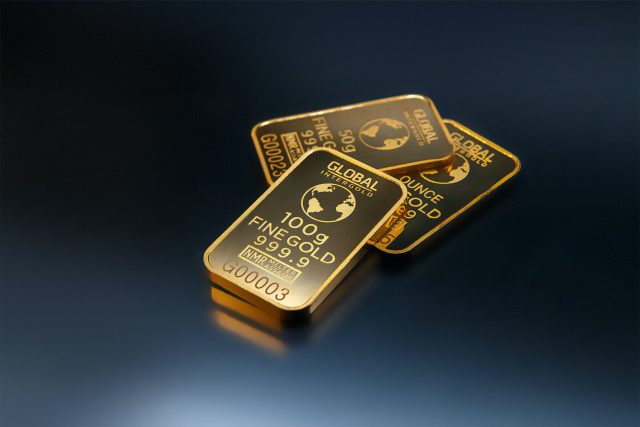 The days of the Gold Standard may have ended long ago, but the metal is still considered a currency. It also acts as a calibration mechanism to measure the performance of one currency against another. Most central banks across the world use the metal as a foreign exchange reserve. The Reserve Bank of Australia holds about 80 tonnes of the metal.

The yellow metal is a haven for not only individuals but also central banks. The price of this metal in Australia is quoted in AUD per ounce. Several variables affect the online prices of the metal. This tutorial will help you understand what drives online gold prices.

From the era of the 1980s to the turn of the century, central banks were mainly selling this metal. That trend took a U-turn, and they have become buyers instead. The collective central bank bullion holdings amount to about 33,000 tonnes.

With the U.S. dollar weakening, central banks shifted gears and started stocking up on the precious metal as their reserve currency. It was and still is their asylum against economic volatility, geopolitical tensions, and trade wars. The trend will continue, and their demand for the metal will be a significant determinant of its prices.

With its low volatility profile, the metal has attracted investments from even the most conservative investor. Being liquid and available in small denominations makes it an attractive investment opportunity for the retail investor. ETFs’ advent has made it easy for retail investors to buy and sell the metal without delivery. These increased transactions affect the prices of the metal.

Most debt funds, pension funds, and hedge funds have begun buying the metal in troves. Their investment in this metal has grown to about 14% per year since 2001. Pension funds have quadrupled their buying over the last two decades, and these transactions have added 166 tonnes in July 2020 alone. Such demand is a significant determinant of online prices.

Retail investment is subject to seasonality. It begins in late July each year when Asian farmers start harvesting. It is followed by the Indian wedding season. After that, Christmas comes, and demand surges in the west.

Later, there is an increased demand as year-end bonuses are paid. This is followed by the Chinese New Year in February. These events in respective regions see the gold bullion prices fluctuating, respectively.

During dire times, the central banks ease interest rates and pump liquidity into the economy. High levels of unemployment and business falling, the metal prices soar. The central banks are forced to print money, and this benefits the metal.

As inflationary pressures set in, the currency is devalued. This is when investors switch to the yellow metal as a refuge. This spike in demand causes the prices of the metal to increase. The situation is reversed during deflation. When prices fall, people prefer to spend on cheaper commodities rather than precious metal. Thus, bullion prices fall. Gold prices are subject to fluctuations based on many factors. The ones above are the significant factors that affect their online price. You can now time your investment to ensure you are sitting on a decent profit.

7 Tips for Being a Savvy Freelancer

Signs That Your Car Finance Deal is a Steal

How to Help Your Child Write a School Essay?