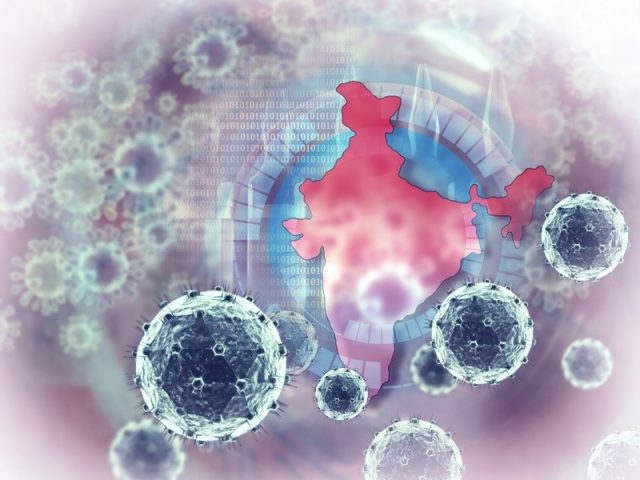 There’s a huge impact of the coronavirus and the lockdown as well on the majority of pharma pcd company. As there’s the chain of medical supplies or pharmaceutical supplies globally, due to this lockdown the suppliers have got some of the disturbance meanwhile.

Let’s have a look at the impact of the coronavirus on the pharmaceutical industry:

Due to temporary shut down

Due to lockdown, various PCD Pharma Franchise such as Sun Pharma, Dr Redddy, and Abbott Laboratories have been shut down for a while. Hence, due to the shutdown effect, these franchises are facing a huge amount of loss and the chain supplier disturbances as well.

The Indian government has allowed the employees for a one-time movement from Chandigarh to Baddi to keep the facilities running at the full capacity as much as possible.

The global standing of the Indian pharmaceuticals

In recent years, the Indian pharma’s were leading in generic prospects ahead of china in both terms that in the domestic markets and globally. The made in India drugs were supplied to the EU, Japan, and the US.

The Indian pharmaceuticals were ahead of China because of its cost-effective, third party manufacture, and the low cost of the APIs. For now, there’s limited stock of drugs due to lockdown, many of the employees have stopped working.

APIs and many drugs could be out of stock

It is estimated that 50% of the drugs in terms of volume are sourced from China. Currently, there’re 57 APIs or Active Pharmaceutical Ingredients, vitamins, antibiotics, and steroids. All of these would be soon out of stock if the Pharma Franchise company continues to remain shut in India.

The vital mineral would be off the shelf

These vital minerals are sourced from China and hence, the dependence of India on China can result in huge damage. In the case of Vitamin D, there’s nothing to worry about as India is the net exporter for Vitamin D, its APIs, and the capsules as well. Hence, the inability to supply the drugs and various capsules from China will directly impact the Indian pharma PCD company.

Economical loss is leading ahead

The majority of the PCD pharma franchises are working hard for the supplement of enough amount of drugs but can’t over lead the shortage issues. The third-party manufactures are seeking great help for transferring the drug but the hurdle is a lockdown.

Recently, the director of the Acro life sciences, Dr ND Agrawal said that they are not able to supply the life saving injectable and other emergency drugs required for the various surgeries. Due to this lockdown, many of the drug manufacturing companies have been shut down and so the chain of supplements.

As the majority of the medicines are transported from Goa, Baddi, and Sikkim, due to COVID-19 it has become difficult to reach the retailers. The Pharma PCD companies are in major loss due to this. There is a shortage of drugs in the hospitals for the patients because of disturbance in transportation.

Companies are working hard to transport but there is no such availability of drivers in the states and are seeking help from the government.

Increase in the Price of Drugs

The majority supply of drugs in India was from China. Now, Due to the COVID-19 outbreak, the supply of the drug in pharmaceutical industries from third party manufacturers have also stopped. As there is a lack of drugs the rates of the medicines have been increased by 50-60% which would bring a very bad impact on the economy.

The pharmaceutical industries had back up their manufacturing and are running in a great loss and have caused unrest of waves in the whole PCD Pharma franchise.

The Pharma PCD company in Kerala stated that about almost 8% of the people will be unemployed due to a shortage of income unless some survival packages for pharma are not released by the government. The survey reports the loss of almost 1,500 crores for the entire pharma sector.

The Pharma exports may hit the loss of $1.5 billion all over the world which would create an impact on the life of the people working in the pharmaceutical sectors.

Unexpected increase in the competition of the pharma company in Business

Due to the corona outbreak, the production and supply of the drugs have been reduced in the pharma PCD company. The making and supply of the vaccines to the third party manufactures have also stopped and the bonds are also broken. The concept of large profit will face high affinity and increased scrutiny due to the global pandemic.

Hence, the above was the information about the impact of Covid-19 on the India Pharmaceutical industry.

How to Choose the Right Incontinence Products for You

HOW TO CHOOSE THE RIGHT ERGONOMIC CHAIR?