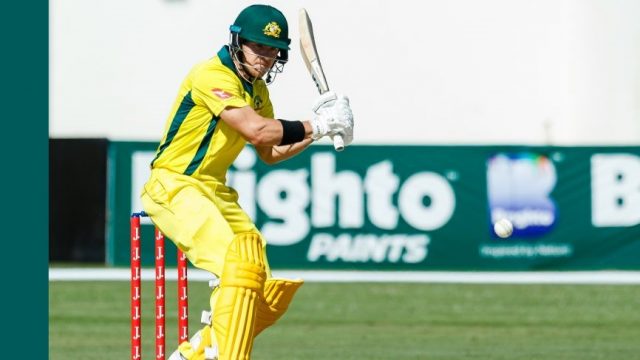 Fantasy cricket game is all the rage these days with over 20 million Indians hooked to it. The virtual sport owes its popularity to an exclusive format guaranteeing amusement, rewards and recognition. Like any other sport, fantasy cricket is also governed by a set of rules agreed upon by all fantasy cricket websites, though with minor changes. These rules streamline and spice up the game and need to be followed all the time. Let’s run you through them, one at a time.

Since the rules are subject to the website’s discretion, you need to check them prior to signing up. Always read the small print to ward off unpleasant surprises when you play fantasy cricket.