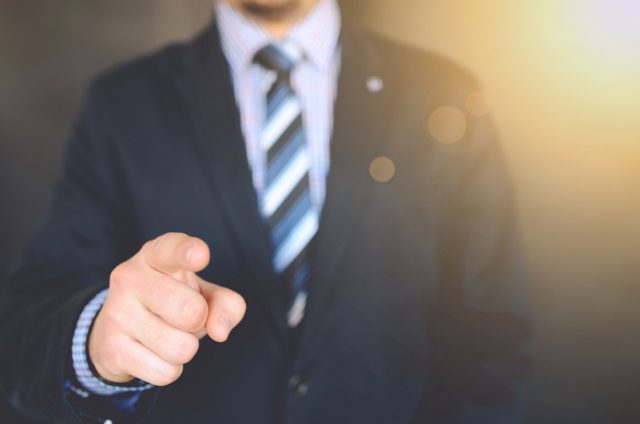 Every MBA institute in the country is trying hard, not just to mass produce people who’d boss around in the corporate world, but who would efficiently lead the business sector to its pinnacle.

So, what exactly differentiates these two breeds of people – leaders and bosses?

A leader understands that they are a part of the team, and not above them. Leaders know that they might not have all the information and knowledge, but they know well how to make use of all the information and resources that might available to them. Rather than bossing everyone around, they know how to effectively lead their team. And it doesn’t take just a good PGDM College in Ahmedabad or a top MBA institute to tell the difference, but it does usually take one to make a difference!

Things Parenting and Leadership Have in Common