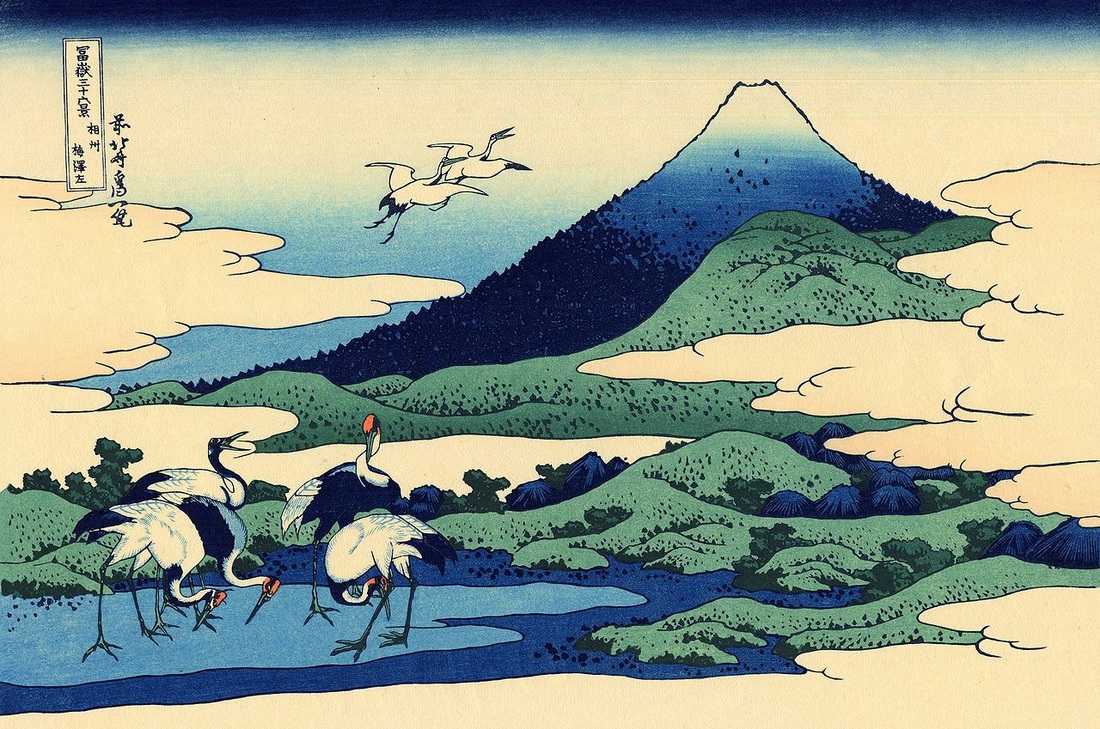 Art through the centuries acquired different forms and conceptions. First of all there was naturalism, then developed romanticism, and then there was impressionism, followed by cubism, which was followed by surrealism and finally trends moved on to postmodern art. Here I would like to provide my understanding on various schools of art.

Naturalism proceeded out of mimesis. The aim of art was to mimic nature. A classic example of mimetic art would Da Vinci’s Mona Lisa. Mona Lisa lives through the ages for its enigmatic style. Another example would be the Last Supper by Da Vinci. Art became permeated heavily with religious motifs. What has naturalism contributed to the world? An answer would be representation of a mimetic ethos. There is very little to interpret in naturalistic art but we can admire its imitation of nature. I would also like to take Michelangelo’s sculpture of David. What would a postmodern interpretation take? It would perhaps couch it as being gay.

Another style of art that developed during the 18th century was romanticism. What is romanticism? The poet Wordsworth defined romanticism as the spontaneous overflow of feelings. Romanticism captured feelings on to the canvas. The canvas became permeated in rich colors of the baroque. Romantic painting is fanciful and ornamental. When we think of romanticism in the postmodern age we encounter a catharsis with the past. Goya’s exhibit: Saturn devouring his son can be taken as a classic example. The grotesque Saturn is portrayed as an admirable beauty. Romantic painters are endowed with passionate neurosis. Feelings and emotions lie with us to contemplate in ravishment.

Another school of art which developed during the beginning of the 19th century was impressionism. The great masters of impressionism are Van Gogh, Monet, and Gauguin. Impressionism is a unique style of art. Impression is marked by a wide usage of brilliant colors. Strokes were left like scars on the canvas. Impressionism was marked by a tendency of art to become modern. Van Gogh was a brilliant artist who etched out paintings in a style that marked a departure from his predecessors. When we look at Van Gogh’s starry night, we get a passion that is akin to listening of music. Similarly Gauguin’s painting: ‘where do we come from and where do we go’, highlights mythical allegories in brilliant dashes of color.

Another school of art which developed during the beginning of the 20th century was Cubism. Its master exponent was Picasso. With the advent cubism art left its mimetic modes and became the sole creation of the artist. Cubism had a tendency to portray art in abstract terms. Picasso’s La Demoiselles D’ Avignon presented harlots. Their features especially their breasts, hips and asses were made incongruous with oedipal fantasies. Another notable creation of Picasso was the Guernica. Guernica is fantastic rendition of the horrors of bombing Basque, presented in abstract terms. When we look at Guernica we become fascinated to the point of disgust. Cubism highlighted that art can be repulsive.

The next school of art which developed by the middle of the 20th century was Surrealism. My most loved surrealistic artists are Dali and Paul Delvaux. Dali’s most famous painting is the ‘persistence of memory’. Surrealism following Freudian psychoanalysis attempted to portray art with a conglomeration of reality and fantasy. In the painting, persistence of memory, we find melting clocks hanging on trees and covered by an embryo. The tree can be symbolized as a phallic construct. The melting clocks portray time as flowing with the literature of streams of consciousness. The embryo can represent the artist’s oedipal trauma. Delvaux most famous painting is the call of the night. In the ‘call of the night’ a barren land is seen with skulls. There is a nude standing on the open with luscious vegetation growing on her head. There is also a nude whose head is covered standing outside a building with a candle on her head. Delvaux is trying to portray ancient fertility rites in modernistic terms. The painting can also be interpreted as a sexual awakening. Thus surrealism attempted to portray dream with reality.

Next I would like to focus on postmodern art. Postmodern art is contemporary and tends to be a rebellion against existing artistic norms. In postmodern art normal objects are presented in unusual terms. For an example: we can take Marcel Duchamp’s inverted urinal. Postmodern art is also famous for inventing pop-art, where cartoons, comic strips and consumer products were drawn as artistic representations. Another interesting example of postmodern art is Rodin’s thinker. The thinker can be interpreted in two ways. One in a way that a person has constipation, another as an intellectual poised in thought. Postmodern art freed art from all inhibitions and pre-existing conceptions. Source

How to Play PC Games on Android, Without a PC!

Time tracking – A part of every successful business

How to Successfully Network During the Pandemic