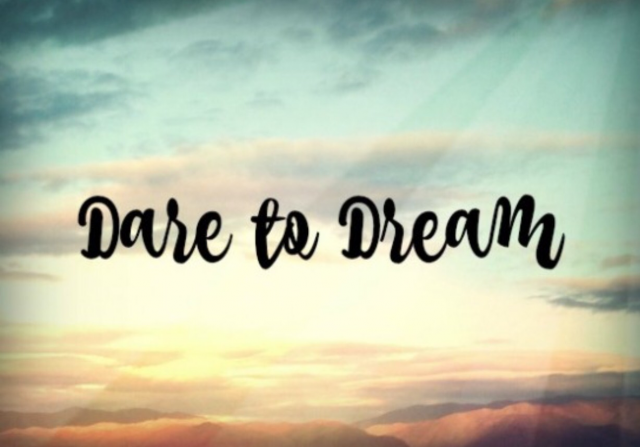 Let’s first tell the story of a man. The gentleman sat on the road with business losses at 21 years of age. After many attempts, he was defeated in the legislature at the age of 22. At 24 years of age, he lost his business again and at 26, he lost his wife. Later, at the age of 27, Nervous suffered a fall. At 34 years of age, after congress’s defeat, he was not able to win the election of vice president at 37 years old. Later he was defeated in the Senate election at the age of 45 and again at 49. Eventually, at the age of 52, the United States president has been elected as the oldest survivor of this time. The gentleman’s name is Abraham Lincoln. His famous speech at Gettysburg, “ Democracy is by the people, of the people and for the people”. This term is the best definition of democracy ever established worldwide.
In fact, success is a very broad matter, it is not achieved in one day. People do not fail if they fail in one thing. Che Guevara said, “My defeat does not indicate that victory is impossible”. The intense desire to grow up makes the man bigger in the future. Our parents have been thinking that this child would be uncomfortable if there was a little bad result in one of the exams. Actually, this is not the right idea. The child will not be allowed to take part in anything that will never happen to him. The child does not believe that he cannot. In the study, it seems to be the first effect of faith. The mind sends the information into the brain and the brain has the desire to achieve it.
Nobel laureate Neuro Scientist Roger Spurry In the article “Mind, Brain & Humanist Values”, Mann called the mind as the highest achievement of the evolution of 50 billion years. Another Nobel laureate scientist Sir John Ecklace describes the mind as “self-conscious, active, intuitive, independent process” in the book “Evolution of the Brain: Creation of the Self”. The thoughts of the children, their thoughts are believed once and then they have a great effect on the brain.
Canada’s famous Neurosurgeon Dr. Wilder Penfind writes in his book “The Mystery of the Mind”: “The brain is a computer that operates according to the mind’s program”. So, the mind is the real manager of the brain.
In the minds of the younger children of the family, they have to be encouraged to take care of the inevitable desire to grow, they have to learn to dream. The first step of being really big is to see the dream of Flame. This dream of being bigger will once again be converted into faith. In his autobiography, Mahatma Gandhi said, “It is a dream to show a dream, not only to fulfill dreams.”
To grow up, to dream about the country, it has to be done for the elderly. And when the dream goes to the place of faith of the child, that belief will chase him to grow up.
The late President of India. APJ Abul Kalam said in his autobiography, ‘Wings of Fire’; “What people see asleep, is not a dream, it is a dream that does not let people sleep”. In August Cefuel said, “Before we learn to dream, then maybe we can find the truth”. However, in our country, young students are seen to be miserable about dreaming. For most young people, after completing their studies, they have a dream of becoming a living-after-a-job job.
When a child grows up; Firstly, he has to give an idea about being great. The world is big. There are many things to think about, doing a lot of things here. When we give a child the limit of his future; We do not think – we are losing our country’s great potential by believing the dreams we dream about. We have taken hold, the success is to get a job after completing the study. But the definition of success is different, if we cannot love the people around us selflessly, we cannot claim it as a successful man. The child should be taught greatness, to be truly big.
Parents are undoubtedly like children. However, in the event of a little bad result or competition with the next flat child, they face the opposite. They forget the famous words of Einstein’s scientist, “All of the world are geniuses, but if you judge a fish’s ability to climb up the tree, then the fish will think of it all for life”. So, do not change the beliefs of the minds of the children as they become dissatisfied with the results of a test of children. Because, perhaps due to this belief, Bangladesh will lose many potential future.

How to Identify Original Yellow Sapphire

The Secret of Idol of Lord Shiva You Should Know About