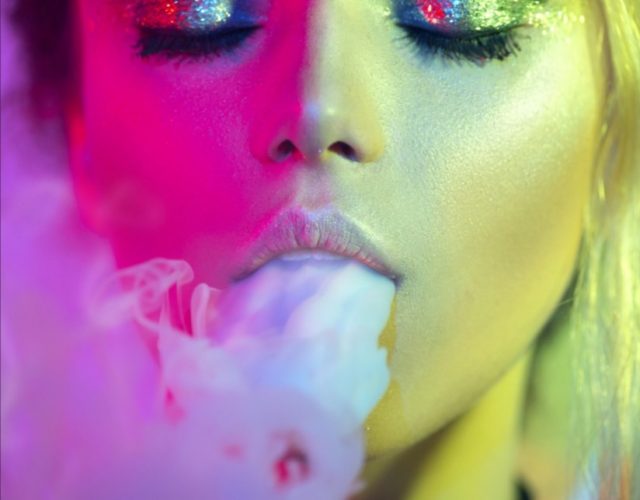 Meanwhile, it is the vapers who need to understand the confusing rules and regulations that command vaping in pubs, offices, parks, vehicles and their homes. To help you sort out this issue and understand the complexities if the law and etiquette about vaping, we’ve written a detailed guideline answering you whether you can vape indoors the UK or not.

Can you vape indoors UK: A guide to Vaping indoors

Vaping in the workplace

In 2016, a guide was published by the PHE (Public Health England)  to help the employees and the businesses to make the clear and sensible policies on vaping in the indoors/workplace. Keeping in view the rapid boost in vaping, the Government was in need of the guide just to help assist the employers to allow the use of e-cigarettes and the vape devices on their premises. The national director of health and wellbeing at Public Health England, Kevin Fenton, said that the proof is quite obvious that vaping is far safer than smoking and the e-cigs and vape devices are helping people to quit smoking.

This guide gained a lot of importance and following it, most of the companies many companies made their own vaping policies. It is now important for you to confirm whether the usage of e-cigarettes is allowed in your workplace or not and just stick to agreed rules and regulations. There are many offices and workplaces that allow their workers to vape at their desks, but there are a lot of many other offices that don’t allow to vape inside offices and order to vape in separate dedicated rooms.

If you have not observed any vaping policy in your workplace, discuss it with your bosses so you can work on it. You need to set a few rules to vape in your offices without making anyone displeased with you.

Vaping in pubs and restaurants

The pubs and restaurants also have their own rules and vaping policies. The UK law states that vaping is not illegal in the pubs. Note that the anti-smoking regulations do not govern vaping, so one should be able to vape whenever he/she out for drinking. But the sad part is that the different pubs and restaurants have different rules for vaping. Some of them allow to vaping inside, while others strictly prohibit vaping.

Generally, the restaurants and pubs don’t allow customers to vape indoors because they serve food there. Despite the fact that in taking the second-hand vapors is safe,  it was noticed that the customers at the dining places prefer a vape and smoke-free environment to enjoy their meals.

So the facts and the practices show that there is no single rule for all to follow about vaping indoors. Different companies have their own different rules about vaping. Same is the case with pubs and restaurants. Although the government of the UK allows to vape in pubs but not all the pubs have the same rules.

Best Perfumes for Women in 2020

How to Successfully Network During the Pandemic