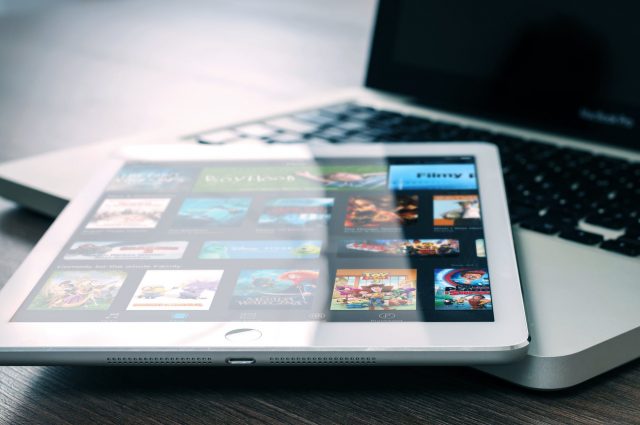 2018 has finally come to an end after exactly 365 days as it should and as the year slowly passed by a host of new small screen content made its way to your home television through a multitude of channels and sources. Selecting the right TV show in which one chooses to invest their free time was once a simple task due to limited options, however, as the 20th century comes to and selecting the right content had downright become Sisyphean. Imagine starting up a series based on the recommendations of a friend or colleague only to find out that the story line and characters were all flat resulting in a waste of time which forever is fleeting and limited. Welcome to the age of binge-watching and the article of worthy content on which one should binge. Outlined below is a host of the most watched and talked about new television content that made its way to the small screen in 2017 which had the eyes of viewers glued to their television and electronic devices. Content which is so amazing that you will lose sleep, forget about your significant other and possibly forget all your responsibilities as an adult.

Have you ever watched a true story based movie about actual serial killers which resulted in an onslaught of research into notorious serial killers and what drives them to the horrific acts that they commit? Mindhunter tells the tale of two FBI agents who work to develop a new field in which academia and behavioral studies that lead to new approaches and questions as they dive deeper into the psyche of a criminal. The series takes off as the lead character visit maximum security prison interviewing serial killers to prevent crimes from taking place in the free world. The television show takes place during the 1970’s.

American Vandal is dark and funny at the same time and is a half hour per episode satire about a true-life crime that left 27 facility cars vandalized with phallic images. The documentary covers the investigation and explosion of a troubled teen in name of so-called justice. As the investigation continues things get more interesting and at the end of the series everyone will be left asking the same question.

American Gods tell the story of Shadow who is just days away from being released from Prison only to find out that his wife has passed away. On his way home he meets an uncanny passenger by the name of Mr. Wednesday who knows more about Shadow then he should. The show itself is based on a novel titled American Gods written by Neil Gaiman and tells the story of the old god that once was and the new gods and the battles between theme.

Imagine being diagnosed as being schizophrenic, placed in a mental hospital, and tortured by demons who only exist in your mind or do they? The show tells the story of David Heller who has been in and out of Psychiatric hospitals until he a chance encounter with a fellow patient leads to the realization on superpowers and that the voices and visions which have resulted in him being diagnosed as schizophrenic are real. The most enjoyable aspect of the show is that it doesn’t follow the typical formula when it comes to superhero-based TV shows.

Imagine my surprise when I came across a little gem of a show that would have been normally overlooked if for not me being an AT&T Uverse Internet subscriber, therefore, I was granted free access to the Audience Network. Louder-milk tells the story of a former substance abuse consular and recovering alcoholic who vents in his frustration at everyone he meets. With his drinking under the controller, our main character Sam Loudermilk learns that getting sober is the easy part when it comes to fixing your life.

Ozark tells the tale of a Money Launder with ties to a Drug Cartel who saves the life of his family and himself using nothing but a quick talk and promises of huge returns by laundering the cartels’ money is Ozark, MO. The family the relocates to start out the venture that was never properly planned only to face the unknown dangers of the wilderness and the people who inhabit the town. The show had me hooked due to unforeseen complications and the method in which the main character manages theme.

It’s been a while since we had the opportunity to see Drew Barrymore in action which is no longer the case thanks to Santa Clarita Diet starring Mrs. Barrymore as Sheila. Sheila goes through a dramatic change which leads her to consume human flesh to stay alive. Be warned that the first few episodes are essentially setting up the story and character arc’s and really takes off after the 4th episode.